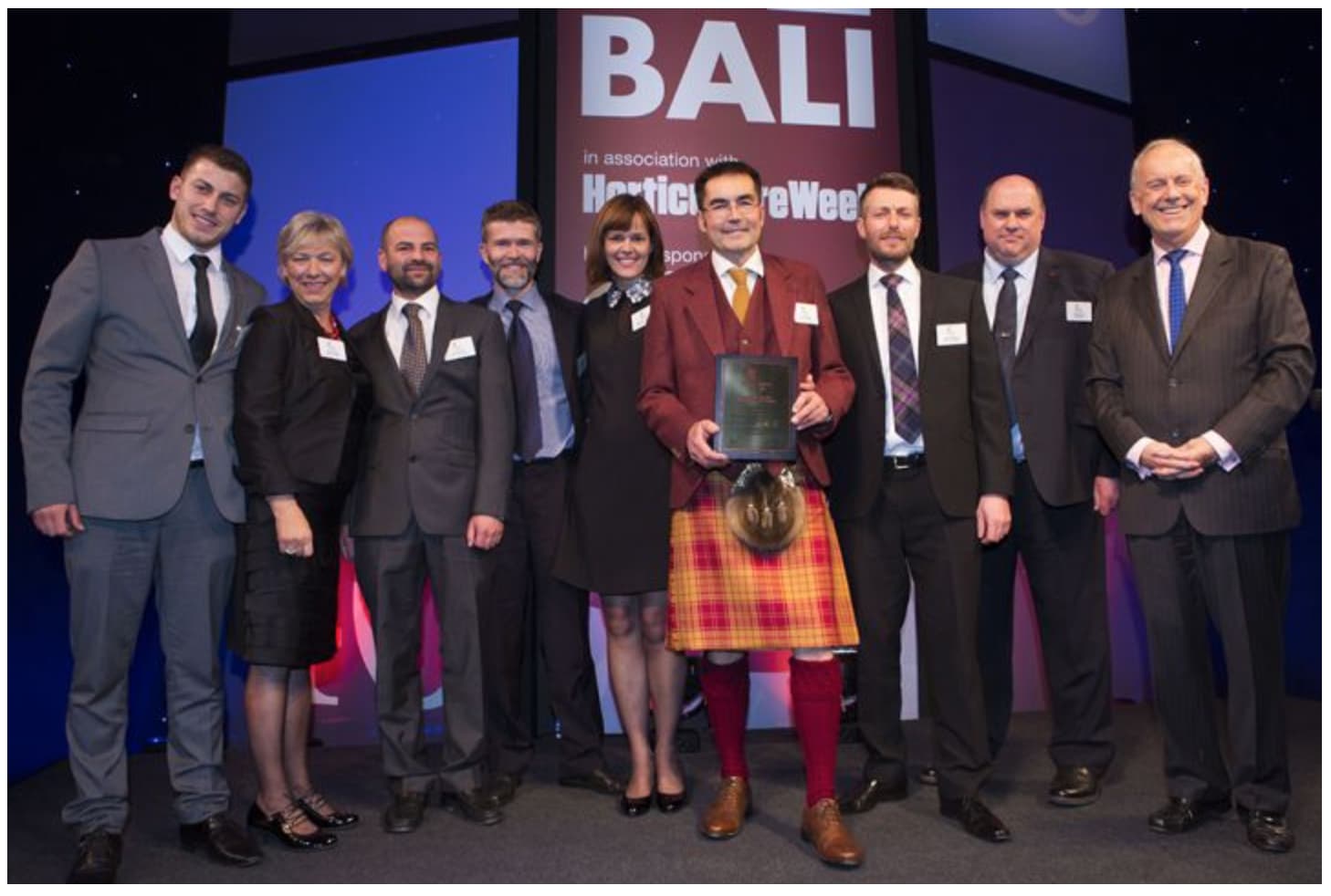 Water Gems did it again! Another Principal Award for Edinburgh landscaper, Water Gems, at yesterday’s glitzy BALI awards ceremony at the Grosvenor House Hotel in London. Their Merchiston Garden won high praise from the judge who said, ‘The quality of the hard landscaping around this period Edinburgh house, including difficult radial cuts and detailed motifs, is superb. Overall, the scheme is totally in keeping with the period of the house and is faultless as a piece of landscape construction.’

Nick Benge said, ‘We couldn’t believe our luck when our category was announced and we saw the incredibly high standard of the other seven entries. Hats off to Struan Reid and Robin Torrie for running this project so professionally and pretty much everyone else at Water Gems whose workmanship contributed to this award. The team effort included wonderful contributions from so many of our suppliers and co-contractors. Thank you to everyone involved!’ 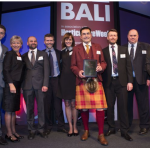 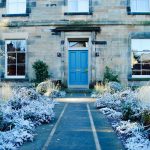